الأربعاء 10 , آب 2022 20:05
A terrorist was killed by thwarting an attempt against the security forces in the Qara Jogh Mountains

Baghdad / NINA / - The Spokesman for the Commander-in-Chief of the Armed Forces, Major General Yahya Rasoul, announced the killing of a terrorist by thwarted an attempt against the security forces in the Qara Jogh mountains.

Major General Rasoul said in a statement that the National Iraqi News Agency / NINA / received a copy of it: "In retaliation for our righteous martyrs, our security forces were able to thwart an attempt to attack our units from the Serklan side near the Qara Jogh mountain range, after a group of three terrorist elements was spotted, by using thermal cameras, who are trying to approach the locations of our units." 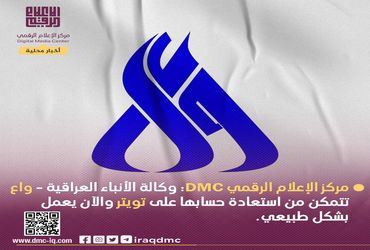