Kirkuk / NINA /- A security source announced the death of a man and the injury of his son in an attack carried out by ISIS elements west of Kirkuk.

The source said that ISIS terrorist gangs attacked a house in Al-Noor complex in Riyadh district, west of Kirkuk, which led to the death of the owner of the house and the injury of his son.

On the other hand, ISIS elements kidnapped two civilians from the village of Al-Haml, in the Al-Rashad district, south of Kirkuk, adjacent to Hamrin Mountains, and took them to an unknown destination./End 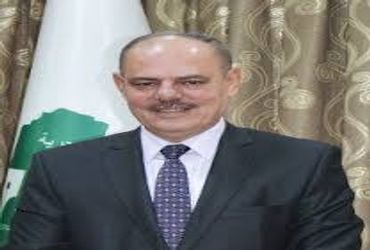 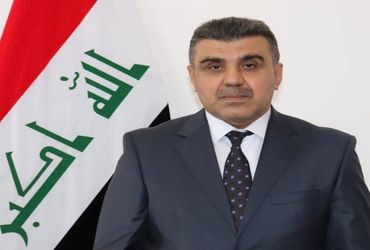 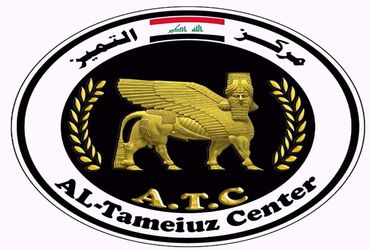