The Directorate stated in a statement, "With a qualitative and proactive process characterized by courage and boldness in implementation, the detachments of the Military Intelligence in the Tenth Division, in cooperation with the intelligence of the 1st Battalion 40th Brigade and the 27th Brigade Intelligence (popular mobilization), succeeded after accurate intelligence information to clash with a terrorist group consisting of five elements in Karmah Island, in Anbar, after raiding their hideout and managed to kill them all ./ End 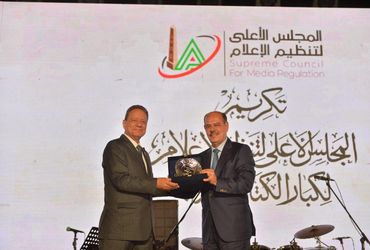