A Civilian Wounded By An Armed Attack North Of Baquba

Baquba / NINA /- A civilian was injured in an armed attack north of Baquba.

A security source told the correspondent of the National Iraqi News Agency (NINA) that unknown gunmen opened fire on a civilian as he was leaving his home on the outskirts of Khalis district, north of Baquba, resulting in serious injuries ./ End 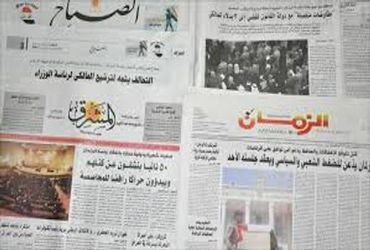 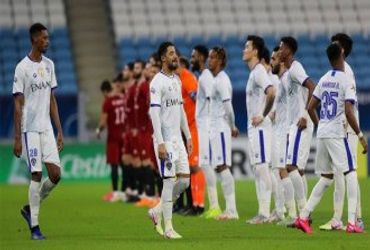