Karbala (NINA) - Brigadier Alaa Al-Ghanmi, the official spokesman for the Holy Karbala Police Command said that a group of rioters in Zaid Library Square burned the tires and threw Molotov cocktails and stones at the security forces and wounded some members of the forces.

He added to the correspondent of the National Iraqi News Agency (NINA) that the security forces are trying to deter them to protect the peaceful demonstrators in Al-Ahrar Square and the citizens, especially the owners of houses and nearby shops.

He explained that the police leadership, in coordination with the leaders of the civil movement, had previously identified places of peaceful protest and considered the demonstration outside these places to be sabotage. / End 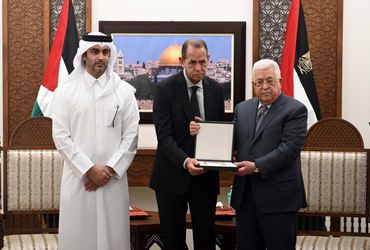