Istanbul / NINA / - The Turkish Ministry of Defense announced the killing of 13 militants of the "PKK" organization / Kurdistan Workers' Party / northern Iraq during the last two days.

The Turkish Ministry of Defense stated in a statement today, Friday, that the killing of these militants took place during armed operations carried out by the Turkish army in the areas of Operation Claw of Lightning and Claw of Thunderbolt in northern Iraq, stressing that Turkish forces will continue to destroy terrorist hideouts in these areas of northern Iraq. 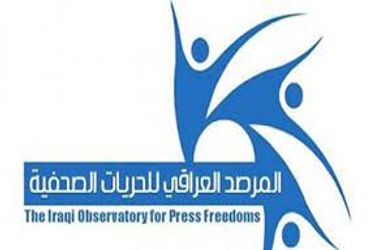 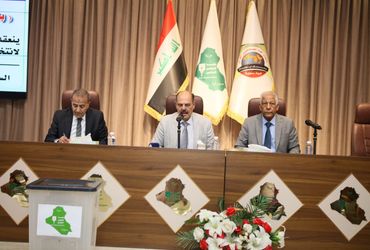