Baquba / NINA / - A security source reported that a security element was assassinated in an armed attack in Diyala Governorate.

He told the correspondent of the National Iraqi News Agency (NINA) today that "a gunman riding a motorcycle assassinated a security member by shooting him while he was near his house in al-Tahrir neighborhood in the center of Baquba, killing him on the spot".

He added that the body was transferred to the forensic medicine department. Meanwhile, the security services opened an investigation into the accident./End 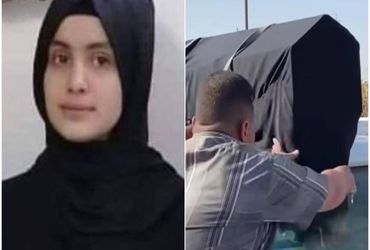