A Soldier Wounded In An ISIS Attack Northwest Of Kirkuk

Kirkuk (NINA) - A soldier was wounded in an ISIS attack northwest of Kirkuk.

A security source said: "Elements of the terrorist ISIS gangs attacked a point belonging to the Iraqi army in Al-Ghra mountain range in Al-Dibs district, northwest of Kirkuk."

He added, "The attack resulted in the injury of a soldier, who was taken to hospital." / End 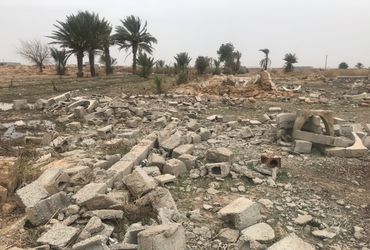 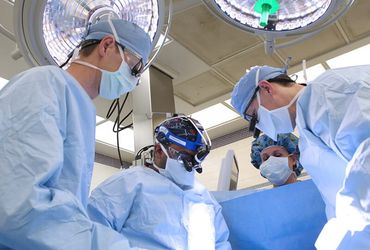 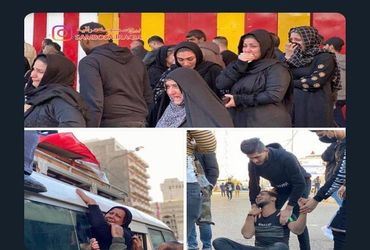