Baquba / NINA /- A civilian was killed and four others were wounded in an ISIS attack on a village northeast of Baquba, Diyala governorate center.

He added that a joint security force began cordoning off the scene and combing the orchards to track down the terrorists who had fled deep into Al-Zour area. / End 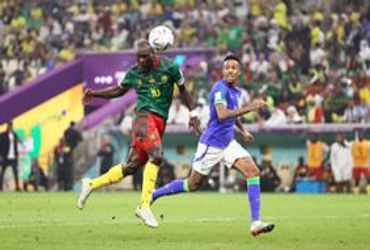