الأحد 12 , تموز 2020 20:57
The people of a village in Kirkuk confronted an ISIS attack and kill two terrorists

Kirkuk / NINA / - A security source announced that members of ISIS terrorist gangs had attacked the village of Al-Majid, located in Riyadh district, in Hawija district, west of Kirkuk.

The source said that the people of the village responded to the attack and were able to kill two ISIS terrorists." / End 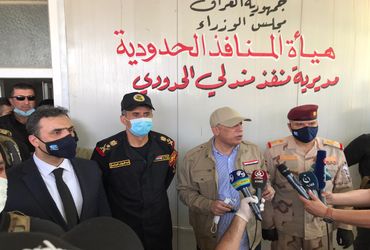