A statement by the popular crowd stated that a force from the 314th Brigade, a popular mobilization within the sector of the Samarra Operations, killed the most dangerous leaders of the northern Baghdad state military commanders, who are / Haydar Dawar and Wahb Al-Majma’i.

He added that their killing took place in a security operation hours after they killed the martyr Colonel Barzan Tarish al-Majma'i, the Commander of the Salah al-Din Police Emergency Regiment.

He continued that the terrorist Haider Dawar was the one who carried out the killing of a member in the Salah al-Din Police Command and two civilians in the Hawi Albu Sufa area near the stadium a few days ago./ End 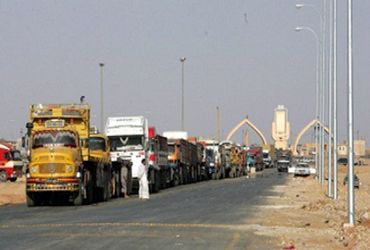