ISIS elements kill the Mukhtar of a village south of Mosul

A source in the Nineveh police told the National Iraqi News Agency (NINA) that the elements of ISIS infiltrated into the village of Marika within the desert island of Al-Hadhar district, and killed Mukhtar Talal Madeed Shenu, after they stormed his house."

"The security forces cordoned off the scene and handed over the body of the Mukhtar to the forensic medicine," the source added./ End 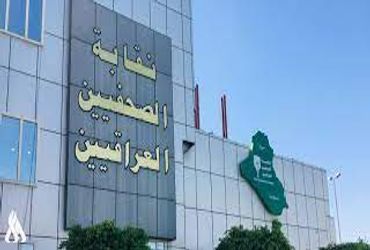