Two policemen were wounded in an ISIS attack northeast of Baquba

A security source told the correspondent of the National Iraqi News Agency (NINA) that ISIS launched an attack against one of the security points stationed in the suburbs of Al-Abbara district northeastern of Baquba, which resulted in the injury of two policemen./ End 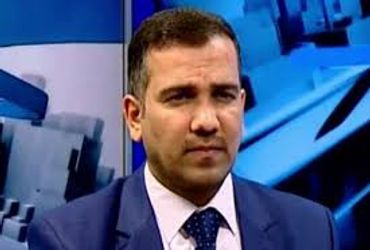 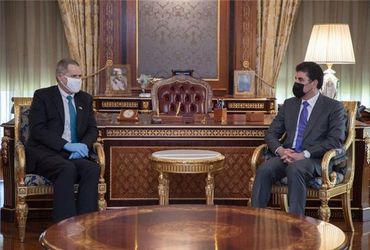 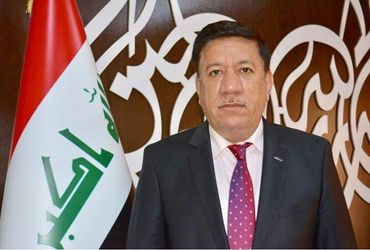