الخميس 02 , كانون الأول 2021 16:57
Two civilians were killed and another one was wounded in an ISIS attack in southern Mosul

Mosul / NINA / - Two civilians were killed and a third was wounded by an armed attack by ISIS elements in southern Mosul.

A source in the Nineveh Police told the National Iraqi News Agency (NINA) that "ISIS elements attacked the village of al-Rasif in the Shoura district, south of Mosul, late last night, killing two civilians and wounding another one."/ End 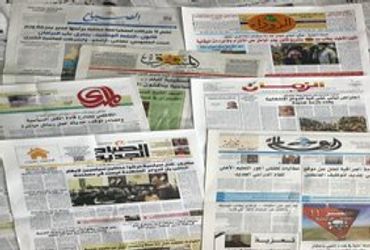