Two Members of the Clan Crowd Wounded South of Mosul

Mosul / NINA / - Two members of the clan crowd were wounded by an explosive device south of Mosul.

A police source in Nineveh told the Iraqi National News Agency (NINA) that "the bomb targeted a vehicle containing two members of the tribal crowd between the villages of Najma and Tasah within the district of al-Shoura south of Mosul during joining their duties this morning.

The source added that "a second bomb exploded on a police patrol while attending the scene of the incident, but did not result in injuries."/ End 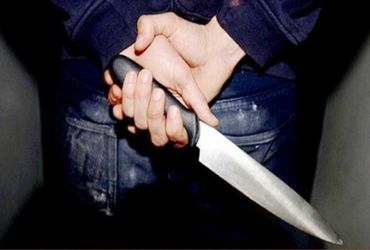 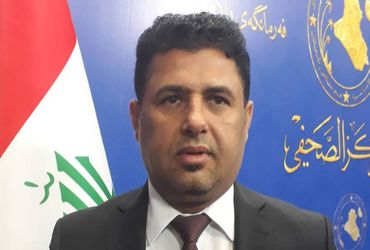 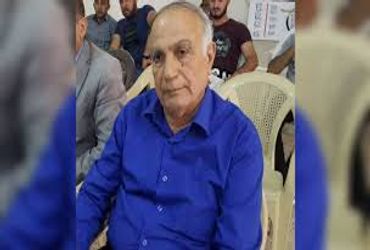