4 People Injured By A Landmine East Of Wasit Province

Kut, (NINA) -Four people were injured when a landmine, a remnant of the Iraq-Iran war, exploded in Zurbatia border area east of Wasit province,.

A security source told the reporter of the National Iraqi News Agency (NINA) that: "Four citizens were injured, two of them seriously injured after entering a minefield from the remnants of the Iraq-Iran war near the Iranian border in Zurbatia.

The explosive treatment teams in Wasit civil defense had earlier warned citizens not to cross warning signs of unexploded ordnance in the area./ End 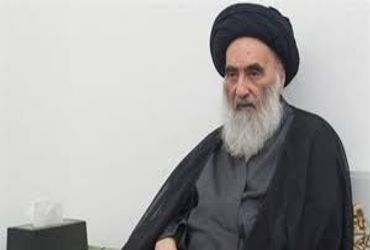 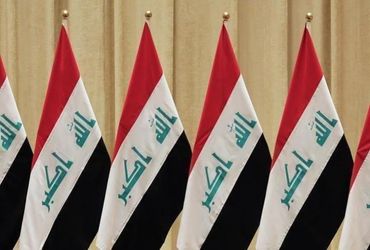