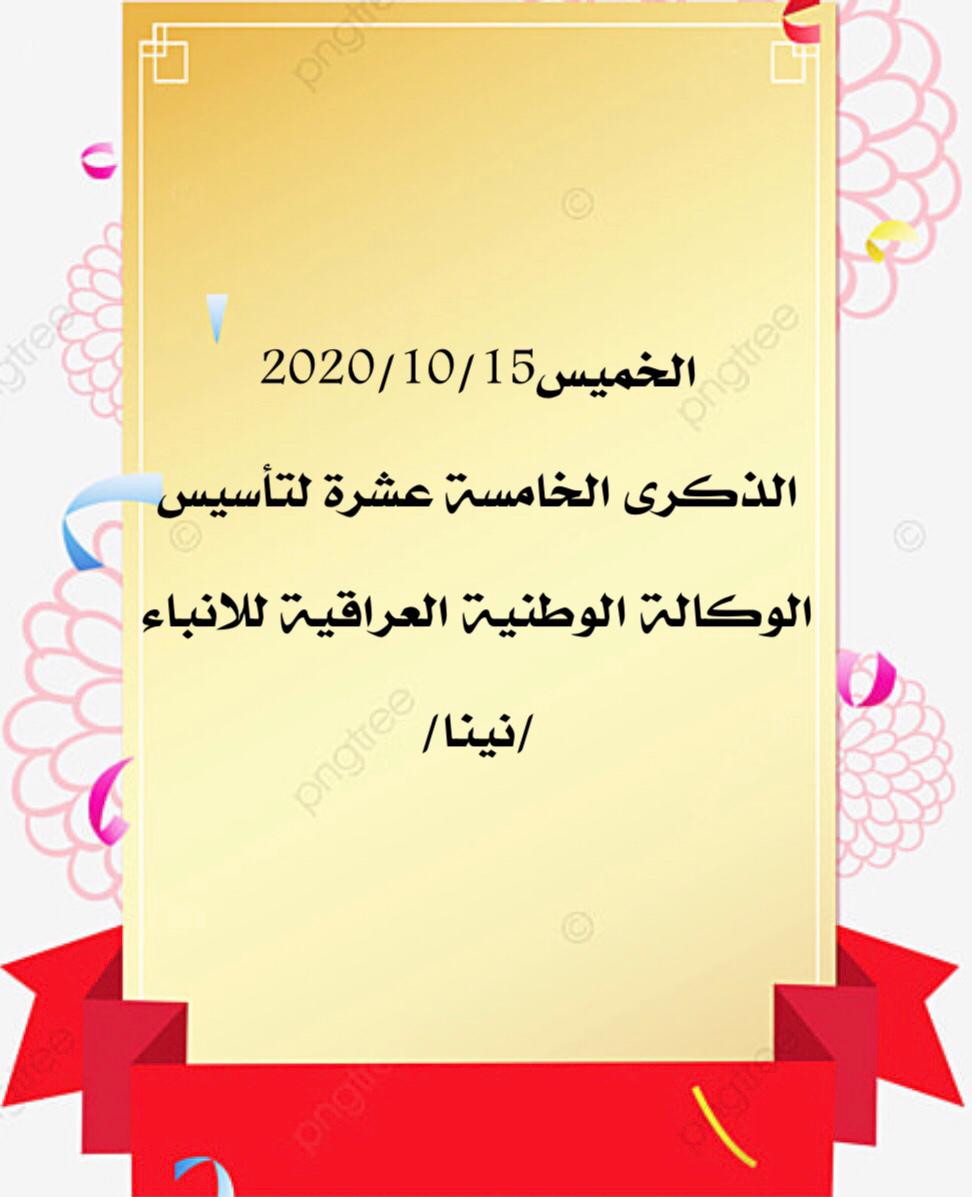 A security source told the correspondent of the National Iraqi News Agency (NINA) today that unknown assailants assassinated a civilian near the Baladruz district market, east of Baqubah, by shooting him, killing him instantly.

He added that the security services have opened an investigation into the incident to uncover its circumstances and the parties behind the assassination. / End 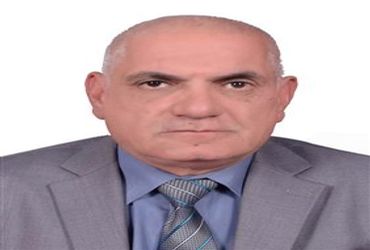 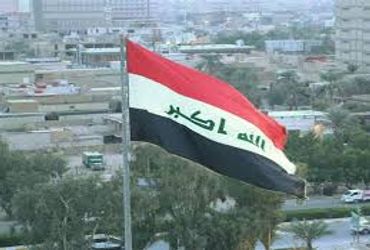 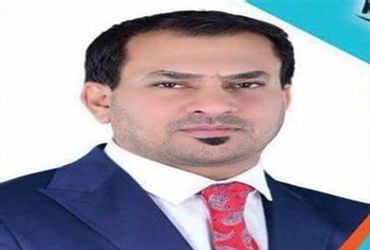