Mosul / NINA / - Unidentified gunmen assassinated a Mukhtar of a neighborhood in the right side of Mosul.

A source in the Nineveh police told the National Iraqi News Agency (NINA) that "armed gunmen opened fire with light weapons on the mayor of the village (Uhlilh) in the right side of Mosulm, Salah Farouk Hassan and killed him immediately and fled to an unknown destination."

The source added that "security forces cordoned off the scene and handed over the body of the Mukhtar to forensic medicine in Mosul and opened an investigation into the incident."/ End 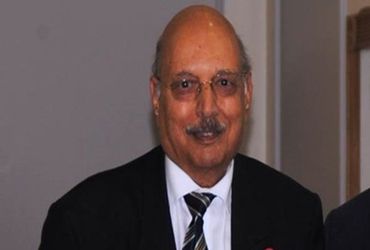 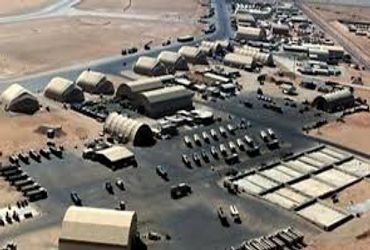