A source in the Nineveh police told the National Iraqi News Agency (NINA): "An explosive device exploded in the Salahiya village in Hamam al-Alil district south of Mosul."

The source added: "The explosion wounded two civilians who were taken to hospital, while security forces surrounded the scene of the explosion."/ End 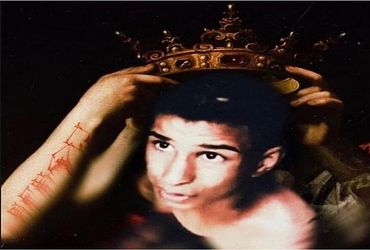 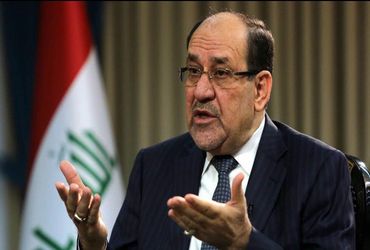