الأربعاء 12 , آب 2020 11:39
Two terrorists were killed inside a tunnel and seized their weapons south of Mosul

BAGHDAD / NINA /- The Security Information Cell reported the killing of two terrorists inside a tunnel and the seizure of their weapons south of Mosul.

The cell said in a statement that "the Swat regiment of the Nineveh Police Command and supported by the International Coalition aircraft carried out a pre-emptive operation according to accurate information about the existence of a den for terrorist elements in the area of Ain al-Jahsh near the village of Khirbet al-Tair, which is a large underground tunnel and before the arrival of the force the den was bombed by an air strike and when the arrival of the force of Swat near the tunnel saw the body of one of the Daesh elements.

"In an attempt to storm the tunnel, the force came under fire from within the tunnel, and the source of the shooting was strongly responded. Two terrorists were killed inside the tunnel and two Kalashnikov rifles were seized. The operation took place in the area of Ain al-Jahsh south of Mosul."/ End 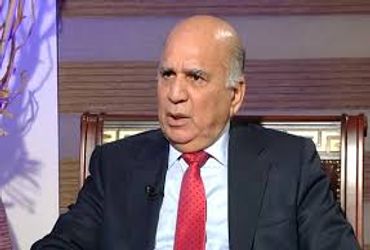 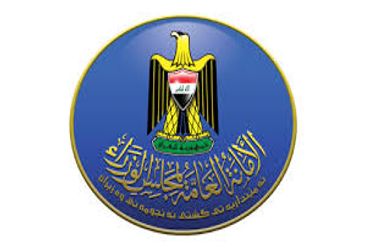 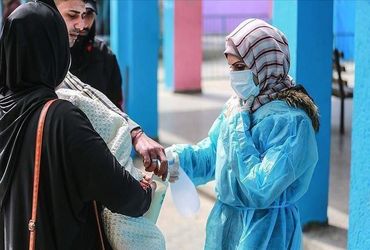