He added that unidentified gunmen launched another attack on the village of Haj Ali in the area of Qayara and managed to kill the owner of a civil generator inside the village.

"The bodies of the civilians were handed over to the forensic medicine in Mosul and the Nineveh police opened an investigation into the incidents," the source said./ End 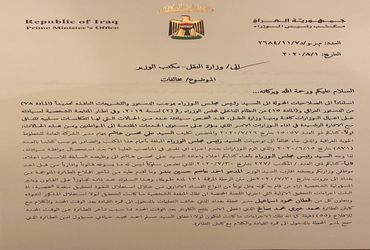 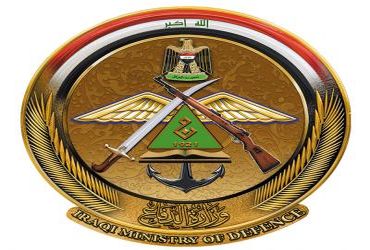 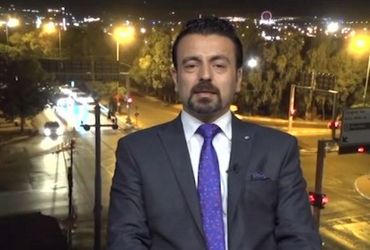