Mortar Shells Fall On An Area Between Diyala And Sulaimaniya

Baquba, (NINA) -Two members of the Kurdish security forces were wounded in a bomb explosion on the border between Diyala and Sulaimaniya on Friday evening.

A security source told the reporter of the National Iraqi News Agency (NINA) that “an explosive device exploded on a security patrol of the Kurdish security forces on the border between the provinces of Diyala and Sulaimaniya, specifically near the border of Klago region.

He added that two security personnel were taken to hospital for treatment. He pointed out that three mortar shells landed after the explosion on Klago area without casualties./ End 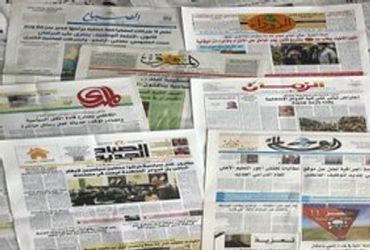 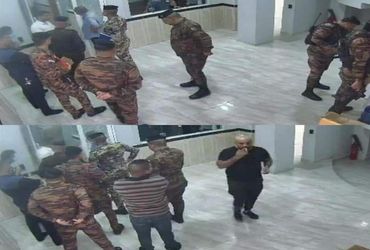 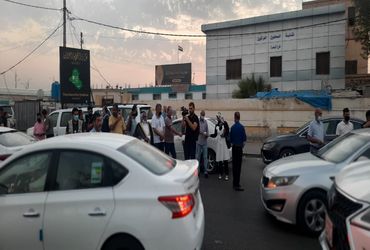