الثلاثاء 02 , حزيران 2020 20:43
Saleh and the US House of Representatives delegation assert support for plans and reform measures in Iraq to achieve the demands of citizens

BAGHDAD / NINA / - President of the Republic Barham Saleh and the US House of Representatives delegation asserted supporting the plans and reform measures in Iraq to achieve the demands of citizens through the reform of political and economic systems and the provision of free and decent life."

A presidential statement said that Saleh received a delegation of members of the US House of Representatives headed by Democratic Representative and Chairman of the Armed Forces Committee Adam Smith at the Peace Palace in Baghdad. During the meeting, which was attended by US Ambassador to Iraq Matthew Toller, they discussed the relations between the two countries and the development of joint cooperation to serve the interests of the two friendly peoples.

They also discussed developments in the war on terrorism and reviewed the latest regional and international developments./ End 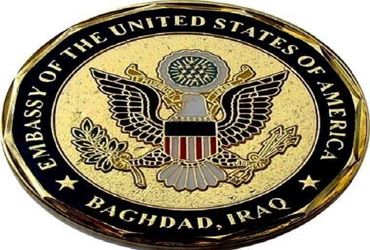 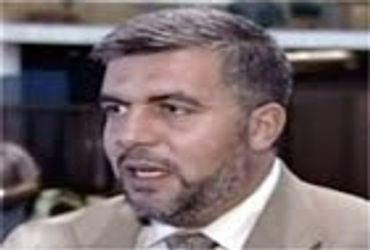