Kirkuk / NINA /- A security source in Kirkuk announced the start of the implementation of the security plan, and security forces in high alert.

The source said: "The plan aims to face any emergency and to secure the city in the event of any demonstration tomorrow, and not to give any opportunity for ISIS gangs to carry out terrorist operations."

He added: "The plan includes security deployment and the deployment of fixed and mobile patrols and the continued presence, in the presence of intelligence information on the intentions of ISIS gangs to carry out terrorist attacks, as well as the presence of Peshmerga forces along the border between Kirkuk and the provinces of Sulaymaniyah and Erbil."/ End 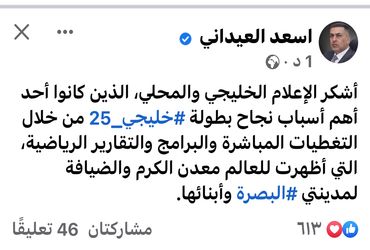