السبت 31 , تشرين الأول 2020 18:46
A member of the Tribal Mobilization Forces martyred in an ISIS attack in Diyala

Baquba / NINA / - A tribal Mobilization fighter was martyred in an ISIS attack on a joint security post northeast of Baquba, the capital of Diyala Province.

A security source told the correspondent of the National Iraqi News Agency (NINA) that the elements of ISIS attacked a joint security post on the outskirts of the Imam River, northeast of Baqubah, and an exchange of fire took place between the two parties, resulting in the killing of a fighter in the tribal crowd."

He added that security reinforcements arrived in the area, and began a search and tracking operation in the vicinity of the site of the accident./ End 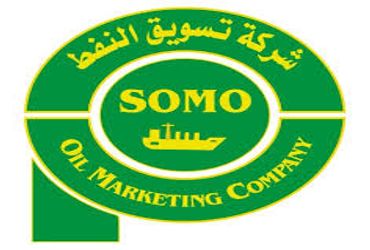 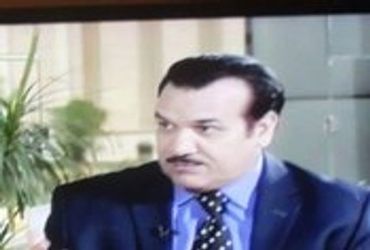 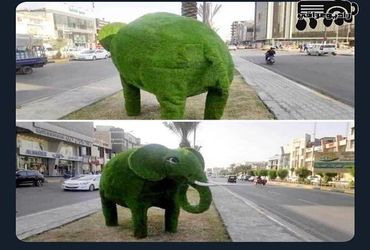