A Cemetery Found West Of Mosul, Containing The Remains Of 32 Victims Killed By ISIS

Mosul / NINA /- Local police forces found a cemetery containing the remains of civilians that were killed by ISIS, west of Mosul.

The head of Nineveh Police Command, Major General Hamad Al-Namis, told the National Iraqi News Agency (NINA) that the Nineveh Police Command found a mass grave within the remains of 32 civilians, including 11 women, most of whom were employees of the Ministry of Interior, according to the identity cards they had in their possession. The remains were found in Al-Ayadiyah district within the district of Tal Afar, 70 km west of Mosul.

Namis added, "The security forces handed over the remains to the forensic medicine office in Mosul to be identified by their relatives."/ End 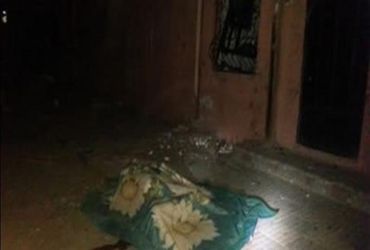 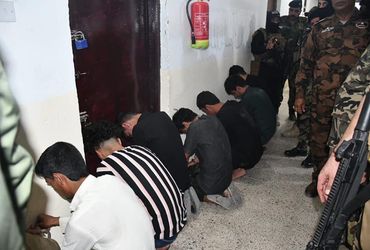 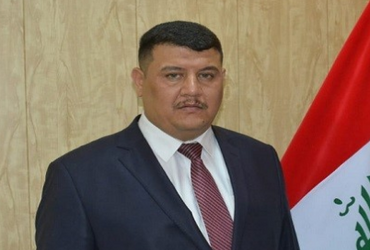